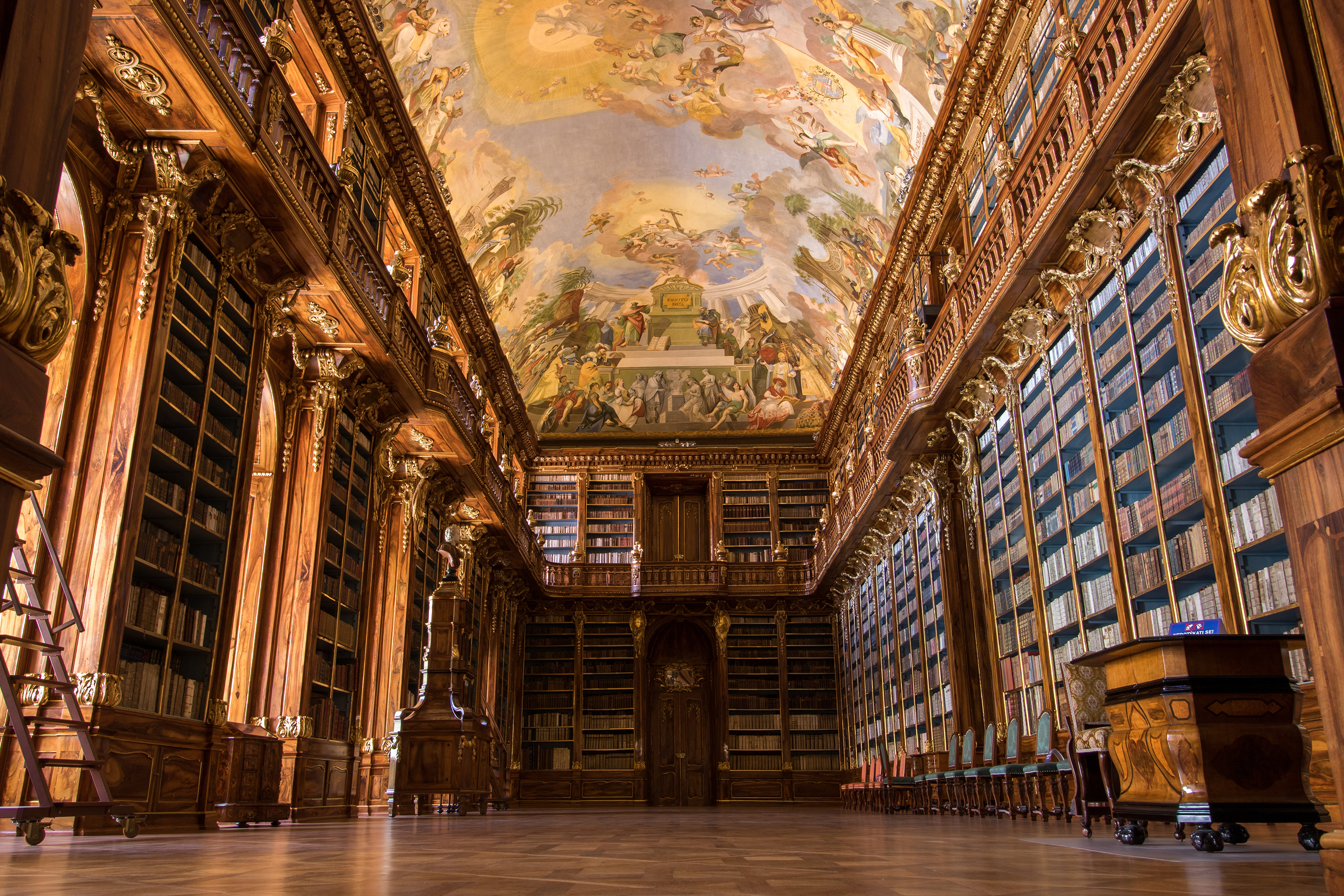 International Network of Philosophers of Education

INPE grew out of an international conference of philosophers of education held at Pecs, Hungary from August 21-24, 1988. 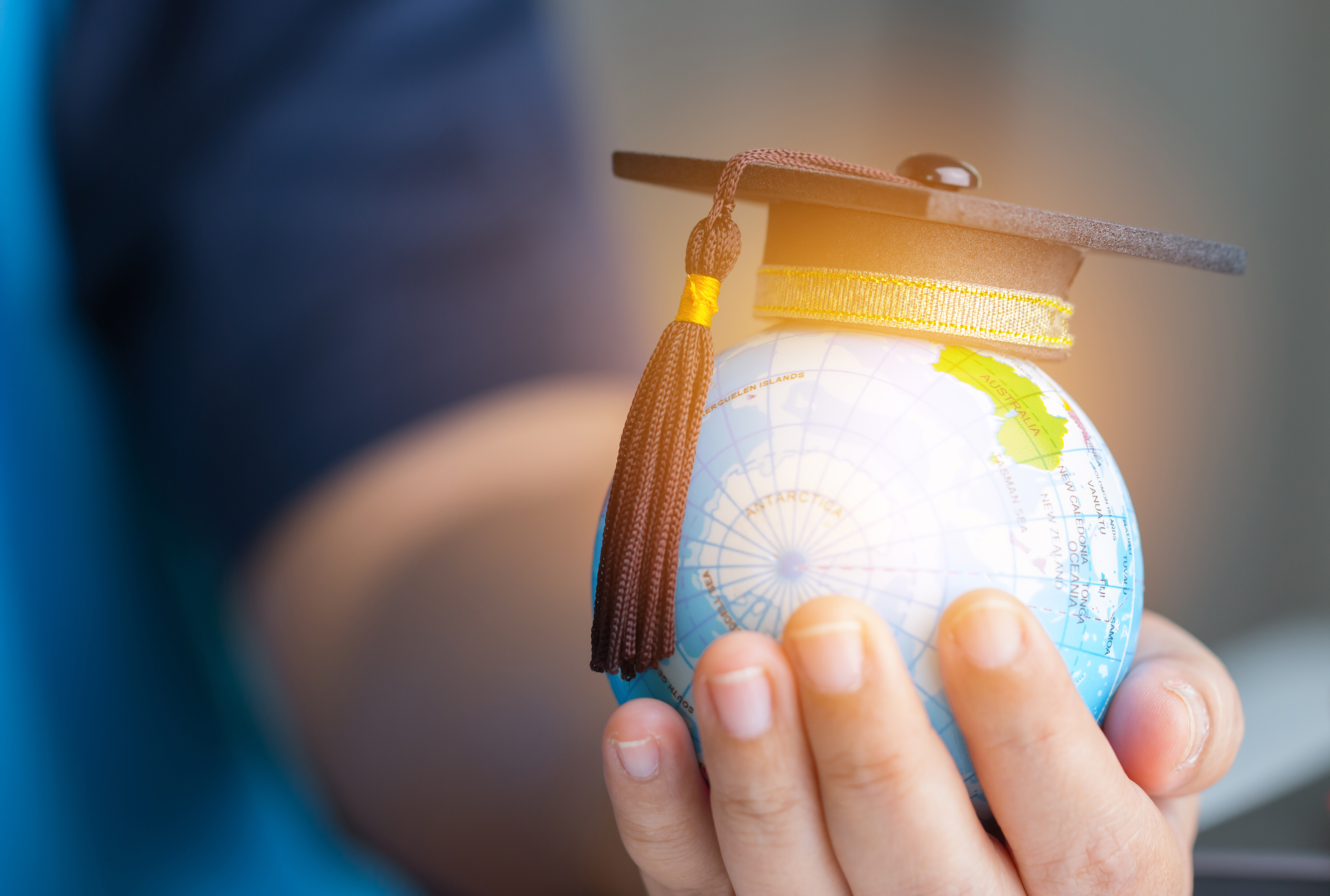 Membership has its benefits. Join now to gain access to a truly international network of your colleagues.

Pedagogical Forms in Times of Pandemic

About Us
Upcoming Conference
Latest News
About Us

Welcome to the homepage of the International Network of Philosophers of Education. INPE grew out of an international conference of philosophers of education held at Pecs, Hungary from August 21-24, 1988. The Network’s aims were identified as:

Our next conference titled 'Pedagogical Forms in Times of Pandemic' will be held in Aarhus University, Copenhagen, Denmark, 17-20 of August 2022. the Summer 2022.

Submissions should not include papers that have been published previously, presented at other conferences, or that are scheduled for other forthcoming conferences. All conference proposals – for any of the three types of sessions – should be sent to the Chair of the Programme Committee, Lovisa Bergdahl (Lovisa.Bergdahl@sh.se) by: March 1st, 2022. Proposals will be reviewed by the Conference Programme Committee. All authors are requested to identify under which sub-theme their contribution is submitted. While contributions would ideally deal with the assigned themes, this is not mandatory. However, the philosophical-educational bearing should be rendered explicit in the text.

The final deadline for registration for INPE 18th Conference is on Wednesday 3rd of August.

The Centre for Public Education and Pedagogy (Maynooth University, Ireland) will hold its Doctoral Conference in Winter 2022.

This website uses cookies to improve your experience while you navigate through the website. Out of these, the cookies that are categorized as necessary are stored on your browser as they are essential for the working of basic functionalities of the website. We also use third-party cookies that help us analyze and understand how you use this website. These cookies will be stored in your browser only with your consent. You also have the option to opt-out of these cookies. But opting out of some of these cookies may affect your browsing experience.
Necessary Always Enabled
Necessary cookies are absolutely essential for the website to function properly. This category only includes cookies that ensures basic functionalities and security features of the website. These cookies do not store any personal information.
Non-necessary
Any cookies that may not be particularly necessary for the website to function and is used specifically to collect user personal data via analytics, ads, other embedded contents are termed as non-necessary cookies. It is mandatory to procure user consent prior to running these cookies on your website.
SAVE & ACCEPT